By opting into the web form above you are providing consent for American Family Martial Arts to send you periodic text messages. Standard rates may apply. You can reply HELP at anytime or learn more. You may opt-out anytime by replying STOP.
Stephanie Cowell
via Google

My two granddaughters have been going to AFMA for about three months now. One is an introvert, the other is an extrovert. In the short time they have been attending my sweet shy girl has become more confident in herself and has made friendships. My sociable girl has become more disciplined. Above all they love going, learning and have a great time. Thanks to the entire staff for your dedication and passion to teach my girls. 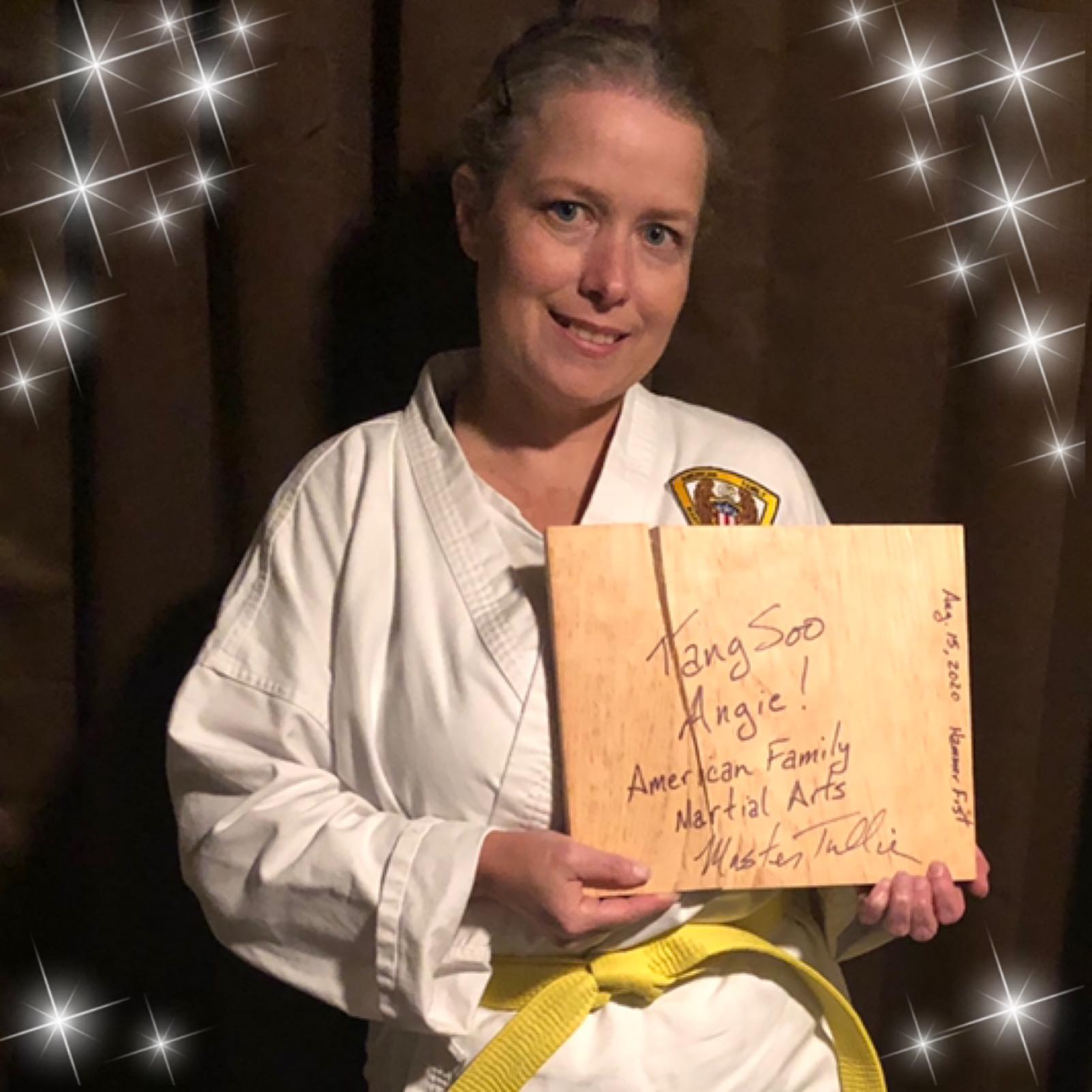 This place is amazing! As an adult student never having been involved in any type of sports, I was scared. I have been a member almost two months now, and I have gained so much self confidence and many many self defense skills!!! They do not make you feel worthless, unskilled, or unqualified to be there. They welcome you with open arms, are friendly, encouraging, and make you feel like you are the most amazing, talented person in the world every time you walk out of class. I went there looking for friends and ended up gaining a family!!! I would highly recommend this place to anyone! It doesn’t matter your age, athletic ability, or skill level because you go at your own pace. You will get pushed at times only because they see the potential that you don’t, but when you complete the task... it feels amazing! I truly look forward to many more years of growing here!

Class was great because we tried new things. My favorite thing yesterday was playing the game and earning my star on my stripe.

My son had gained so much self confidence after attending only 4 weeks of classes. His level of respect and discipline continues to increase as his training does. The instructors and staff are great with the kids and go above and beyond to make sure they know your child’s needs. 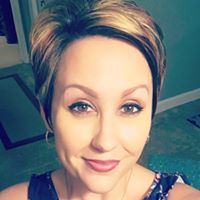 Great group of folks running this business. My son loves coming to karate here. I've never seen him so excited about anything, and we've tried several sports and activities. Says a lot about AFMA. Very impressed with all of the instructors. They have patience and go the extra mile for those with special needs as well, making it possible for those individuals to participate like everyone else (just from my observations). That's one of the things I love about this place. Highly recommend to anyone wanting to try out karate. They make it a fun environment to learn.

They have the best teachers and, friendly service, and they can go with your schedule. 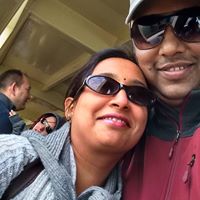 My son got confidence, overcome shy and is developing leadership qualities. He completed one year at American Family Martial Arts. Now he is in green belt. He loves karate and it's his passion. I recommend other parents also to join their kids to AFMA. 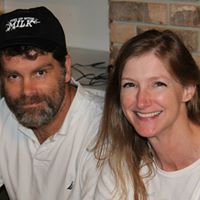 Mr. Foreman thought of an effective way to get the kids to think independently vs. following others. He gave them each different moves in Korean. We also like how he gives pneumonics for them to remember the words and actions. Evidently it's working and our girls are enjoying the classes very much! 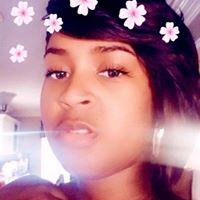 Visited yesterday! My son will begin lessons Tuesday! We are really excited and everyone there is so nice and they work so well with the kiddos. The instructors seem to really enjoy the kids, while teaching life skills. 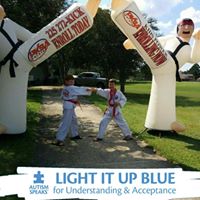 My boys have been members of American Family Martial Arts for the past 3 years. It has been absolutely amazing for them.The instructors are knowledgeable and know how to work with students. The instructors not only make them better martial artists but also better people. My oldest son has special needs. SBN Tullier and Mr. Foreman have been great with him. They are patient when they need to be and understand my son's needs. Since my boys have been taking karate their anxiety level has lowered and their confidence has soared. It has been a pleasure to be part of the AFMA family. 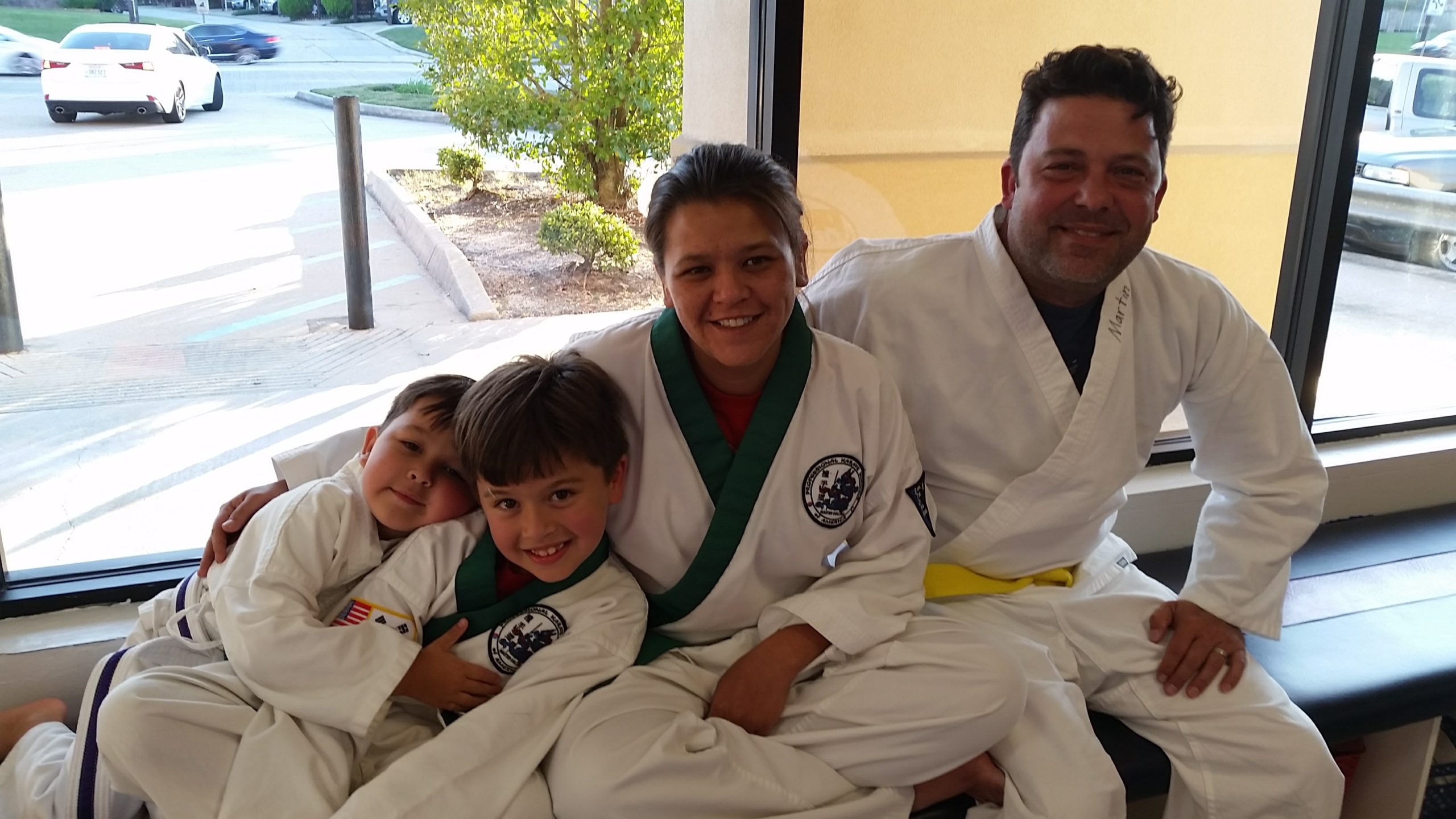 Mon son has gone got almost a year and he loves it. The instructors are greatand really know how to handle the kids. I definitely recommend it for beginners up!

Request information today to learn more about our programs! Get Started Now

Does your child need a supportive, educational, and fun activity? Try our martial arts classes today!

Give your kids the lifelong gifts of personal success, confidence, discipline, and self-defense!

Instead of giving into the moodiness and attitude, take them to our martial arts school instead!

Martial arts classes are fun, empowering, and provide a great workout for adults.

Our martial arts summer camps provide fun and learning for kids of all ages.

Try something new this year with a martial arts-themed birthday party in a real martial arts school!